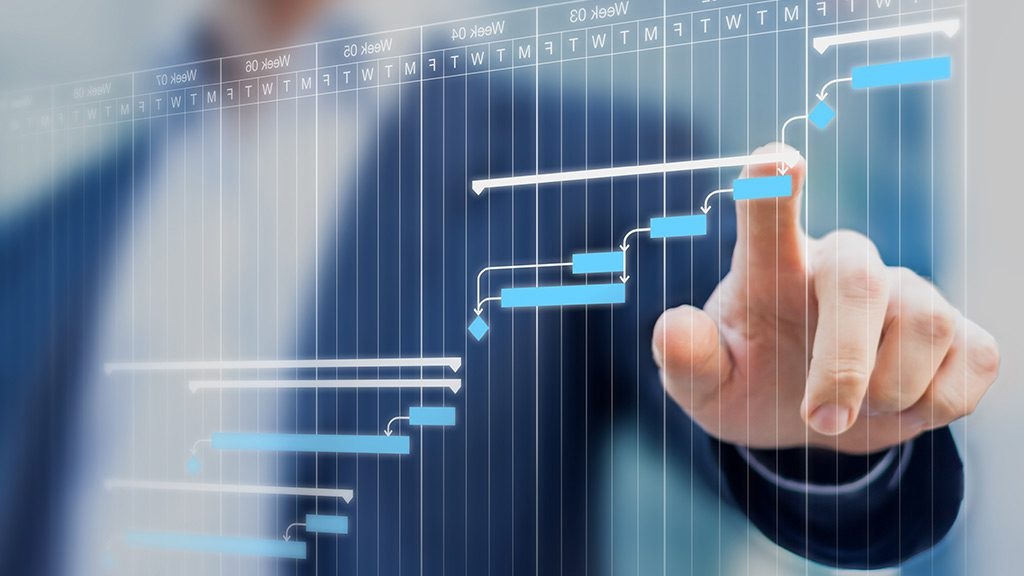 Coronavirus has reshaped the world in less than six months. Although we still wonder: what is going to be its final impact? There is some quite extensive ignorance of ours regarding all this, and it’s also far from absolute.

We should have in mind that the world was challenging before the virus as well. Not more than 12 years ago, the greatest financial breakdown (after the one in the 1930s) shattered the global economy. Considering the ways it was handled, the subsequent economic downfall has caused unease, including the notion of capitalism rigging against them and the public’s anger in many first-world countries. Will coronavirus change the world for better or for worse?

We still don’t know when exactly we will have the vaccine, even though they are still experimenting with it. We can’t expect the economic recovery without pain to an extent. What will the effect be on trading, stocks, forex? How will this affect the economy and politics? Will people be able to continue like it never happened?

What can assume what the world will look like after everything is over, but will it be better or worse?

The most problematic change

International relations have already become sketchy since Trump started the Trade War with China. China has endured a lot, but what they do not allow is for them to be humiliated (like they are with the Huawei case, for example, or even TikTok). The tension seems to rise, and we are yet to see where it will take us.

In other areas, however, we are relatively ignorant. Will people go back to their lives before, once the disease has been brought fully under control?

Will something change if we get a new president of the US, and how? Is that going to worsen the relations between China and the US, or are they somehow going to make amends? We have to remember that the global economy is also on the stake here, not to mention the climate crisis that has been urgent for years.

The pandemic state of the unknown, whether we like it or not. We need to stay patient and to cooperate as much as we can. We have a choice, and it is up to us to do whatever we can, even after the COVID is gone.